It’s a Tuesday morning in the gymnasium of Dorothy I. Height Elementary School—a sleek, brick and siding building now in its second year of use—and My Gym is in full swing.
Toddlers dance, tumble, scream, and scramble as a neon green-clad gymnastics instructor offers encouragement that’s hardly needed.

Today’s birth to four-year-old playgroup is one of the many activities open to nearby families even before they enroll their children in pre-K, courtesy of the Judith P. Hoyer Early Child Care and Family Education Center—or Judy Center, as more commonly known.

Each one of Maryland’s 56 Judy Centers is a unique community hub that takes a multigenerational approach to education, supporting parents with housing, employment, and counseling resources.

An incomplete list of this month’s offerings at Dorothy I. Height includes a Dr. Seuss playgroup, a food giveaway, and the expert-led “Drumming with Dad” and “Cooking with Karen” classes.

Four out of five families at this Reservoir Hill school are considered low income, yet its preschoolers are outperforming their peers in one crucial metric: kindergarten readiness. For the 2018-19 school year, 55% of incoming Baltimore City children with Judy Center experience met kindergarten readiness benchmarks — compared to just 39% citywide.

Judy Centers are located in Title 1 schools, where at least 40% of families qualify as low income, and 80% receive special services like free or reduced lunch. By providing resources outside the classroom, Judy Centers were able to equip over 15,000 children across Maryland with the social skills needed for kindergarten in 2017.

“That social emotional piece is so important,” says Crystal Harris, the Judy Center coordinator at Dorothy I. Height, which also has a full-time mental health consultant on staff. “If kids aren’t able to share, aren’t able to express their emotions, are they ready to learn?”

Many parents say the same. A recent survey conducted by the Baltimore Education Research Consortium (BERC) found that parenting support was the most valued program offered by Judy Centers.
Social resources like food/nutrition classes, playgroups, and literacy activities ranked highly as well.

Down the hall, about half a dozen parents pass bagels and binders across a child-height table and talk about their kids.

Rosalyn James, 62, has been coming to the Chicago Parenting Group offered by the Judy Center for two years. She had surgery last year that prevented her from taking her subway-and-bus route to the school, so she got another parent to call her during class so she could listen through the phone.

“This class is a blessing for me,” James says. She inherited her mother’s strict “old school” parenting style, but the class taught her how to engage more openly with her greatniece Amiyah, whom she watches during the week. James has already noticed an effect.

“I’ve reversed it,” she says. “Instead of Amiyah tiring me out, I tire her out.”

The class is also a stress release and bonding experience for parents and grandparents to vent about problems they have—and to share solutions.

“We’re all out here thinking that it’s only ourselves, and really we’re all going through the same thing,” says one parent who attended for the first time that day, seeking “a better way to communicate” with her 5-year old son. “Lord knows I think I’m the only one.”

In fact, thousands of parents look to their Judy Center for support and community: The BERC survey found that 55% of parents reported using parenting support resources like classes or counseling.

As parents leave the playgroup, Harris is camped out by the door to thank them.

“That’s six new kids that we did not know about that live in our community,” she says proudly. “Just today.” 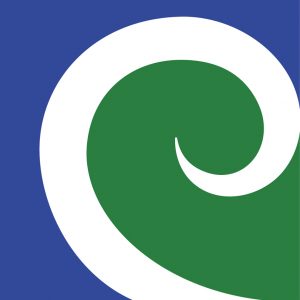 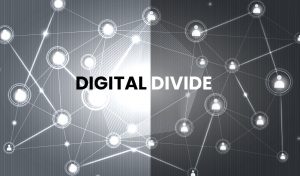 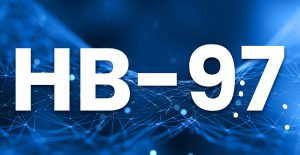 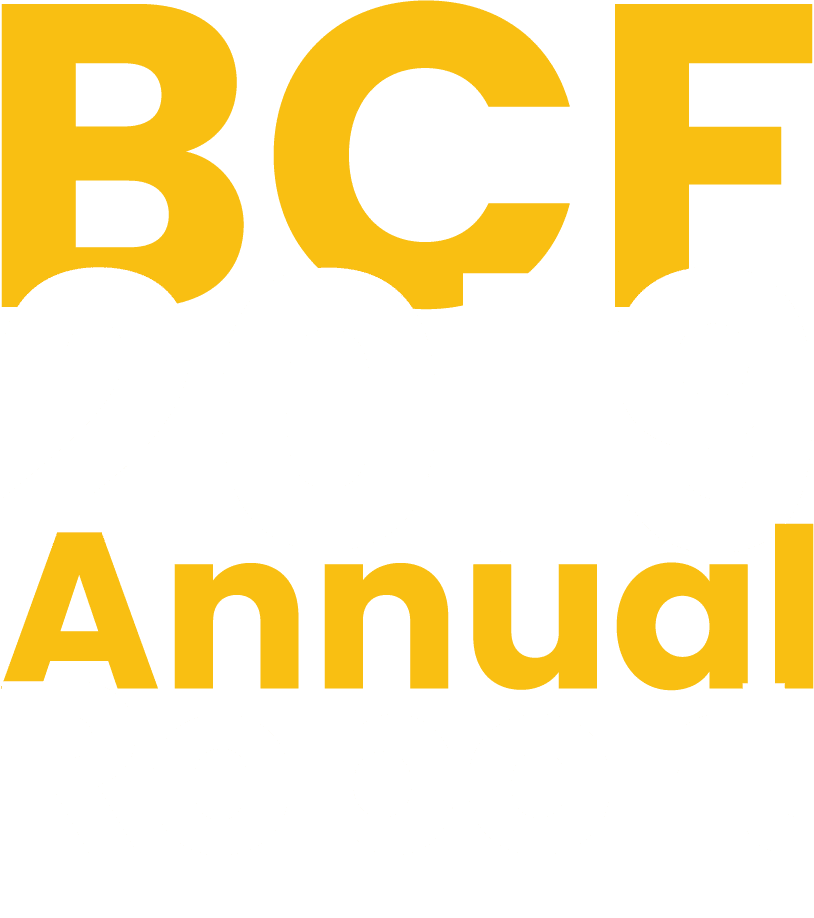