Equipping Neighborhoods With the Resources They Need 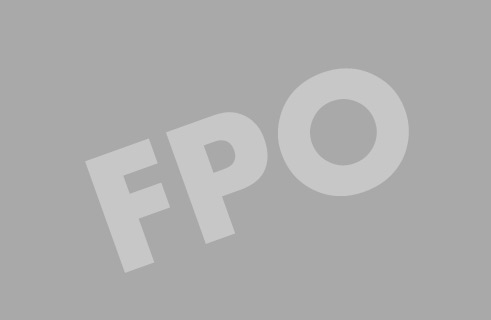 BCF’s place-based investing in Northwest Baltimore is rooted in an understanding and respect for the area’s history and culture. Liberty Heights Avenue played a significant role in the journey of many upwardly mobile Baltimore families throughout the 20th Century. But direct investment in this part of the city began to dry up once the racial demographics of the communities changed, and these neighborhoods—while becoming and remaining the bedrock of the Black middle class in Baltimore—became a less certain avenue for upward economic mobility. Housing values stagnated. Amenities began to disappear. The Black middle class that has formed the foundation of these communities for decades also makes up the largest group of people abandoning the city, contributing to our population loss.

Fortunately, the Liberty Heights Avenue corridor has several strong elementary schools on which to capitalize and leverage neighborhood investments. Our grantmaking strategy here is to equip neighborhoods with the resources they need to build on community assets, attract further investment and develop social capital. A great example is the Wayland Baptist Community Development Corporation – now known as WBCDC. Incorporated in 2005, the CDC produced a major redevelopment project (Wayland Village Senior Apartments) with the help of Bon Secours Unity Properties and Enterprise Homes nine years ago. They also launched the Forest Park Alliance, gathering representatives from six nearby neighborhood associations to advocate for improved public services and ensure residents had a voice community development efforts. However, the all-volunteer run CDC had never had paid staff, inhibiting its ability to work at greater scale.

In 2019, BCF made a grant of $150,000 to the group to hire its first full time executive director and staff the Forest Park Alliance. Beyond grantmaking, BCF facilitated a connection between Baltimore Business Lending—a BCF Impact Investment recipient — and the Forest Park Alliance to work to assist local entrepreneurs via their small business loan program. Says WBCDC’s new Executive Director Tracy Evans, “We are being really diligent about the role a CDC can play in restoring this community because focusing on schools without neighborhoods – or vice versa – is a non-starter. You have to do both and leverage all of the opportunities to disrupt the pockets of distress, be better stewards of the assets, keep current residents and attract new ones to create the demand for a dynamic business ecosystem – where businesses are providing the goods and services that residents want and need. ”

Click here for more details on what we learned

BCF Community Investment Team is here to help. Please fill out the form below with any questions you have and we will respond as soon as possible. 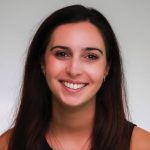 If you need assistance with Donor Central, please fill out the form below or call (410) 332-4171 with any questions you have and we will respond as soon as possible. 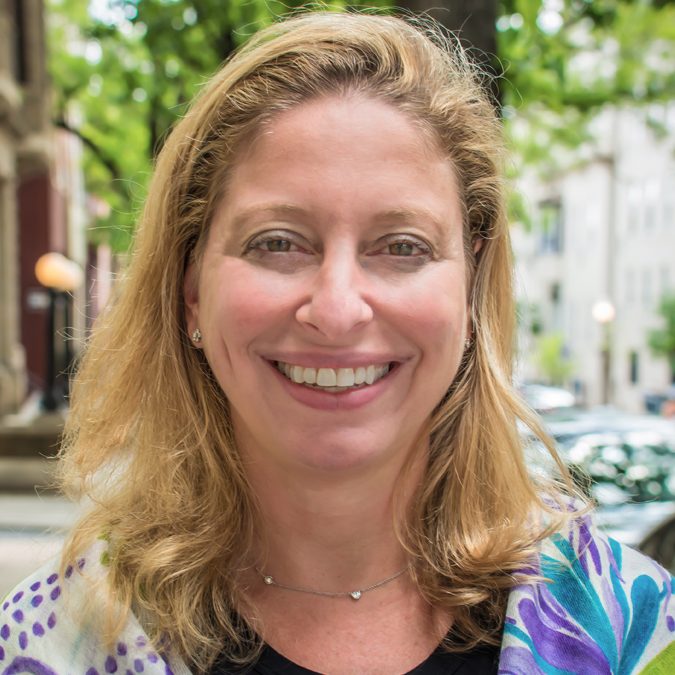 Contact Dara Schnee, VP of Philanthropy, for a confidential, in-depth consultation about these and other giving options, tax benefits of each and how they can help to achieve your financial and charitable giving goals. 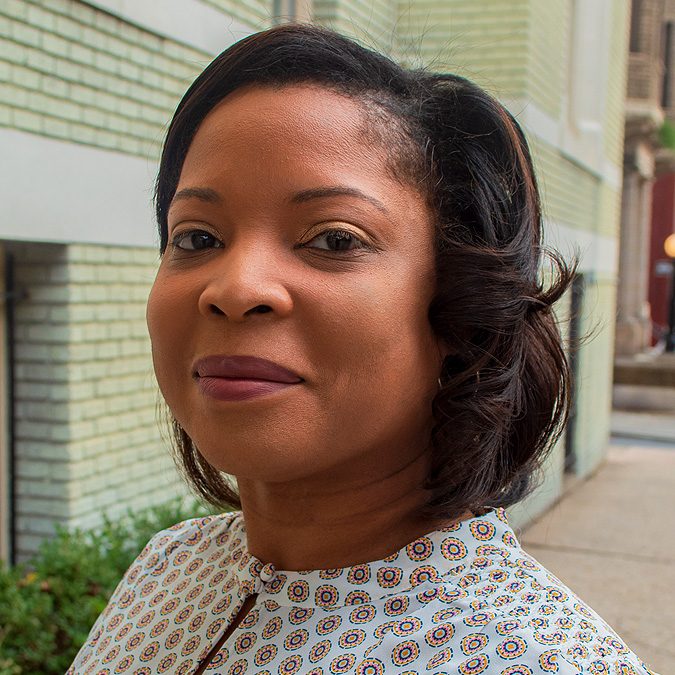 Baltimore Community Foundation will be closed on Martin Luther King, Jr. day. Staff will be working remotely during the month of January, as well. Thank you for your support and we look forward to serving you in 2022.